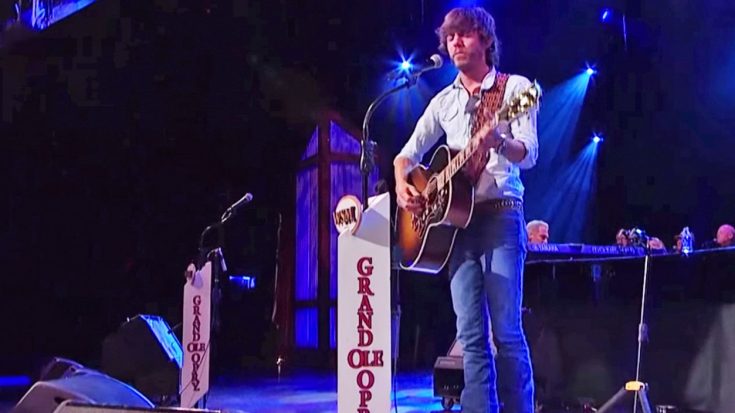 One of the many families who have seen their lives destroyed by the fire that has been raging for days now, this country star opened up to his fans about how it has affected his family.

Known for his incredible songwriting talent and his own singles like “Buy Me a Boat”, country singer/songwriter Chris Janson has definitely made a name for himself in the music business.

Tragically, coming from Southern roots, his family has been devastated by the Gatlinburg Fire that began when a wildfire from within the Great Smoky Mountains National Park quickly spread to neighboring communities on Monday.

Within less than 24 hours, the 14 wildfires had engulfed thousands of acres in an around Gatlinburg, Tennessee. The fire is being fueled by a lengthy drought and massive winds that are blowing.

In a social media post earlier today, Janson revealed that much of his family had lost everything to the blaze.

My heart is breaking for everyone in Gatlinburg. My brother in law & families lost everything. Devastating #praying

And Chris Janson isn’t the only one praying for the people of Gatlinburg and the communities there threatened by fire. Recently, the Gatlinburg Fire Chief asked for everyone’s prayers during this time.

“If you’re a person of prayer, we could use your prayers,” He told reporters as his crews continued to fight the fires and winds that exceeded gusts of 80 mph or more.

We are praying for everyone in Gatlinburg and their families during this horrifying fire.