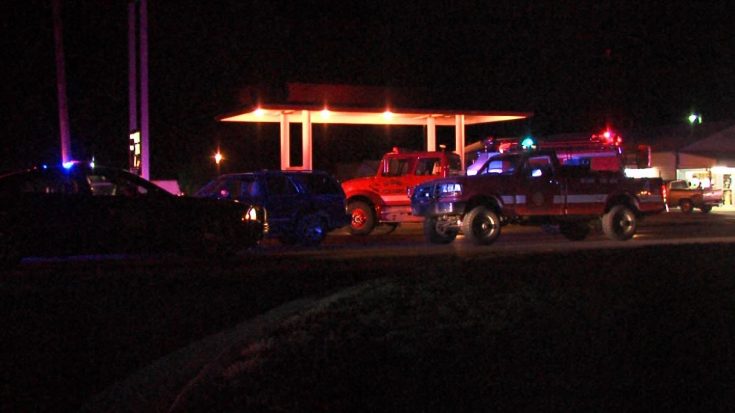 The news was announced on Bryan’s Facebook page this morning.

According to news sources and friends of the family, Bud White stepped into the path of an oncoming car as he was leaving a Snyder, Oklahoma, gas station.

Bryan White rose to fame in the mid-’90s with seventeen charting singles, six of which reached number one including “Someone Else’s Star,” “Rebecca Lynn,” “I’m Not Supposed To Love You Anymore,” and “From This Moment On” (with Shania Twain).

The son of two musicians, Bryan was taught to play drums by his dad at only five years old then went on to play and sing in his mom’s pop band and his father’s country band as a teenager. Our prayers are with Bryan White and his family at this time.