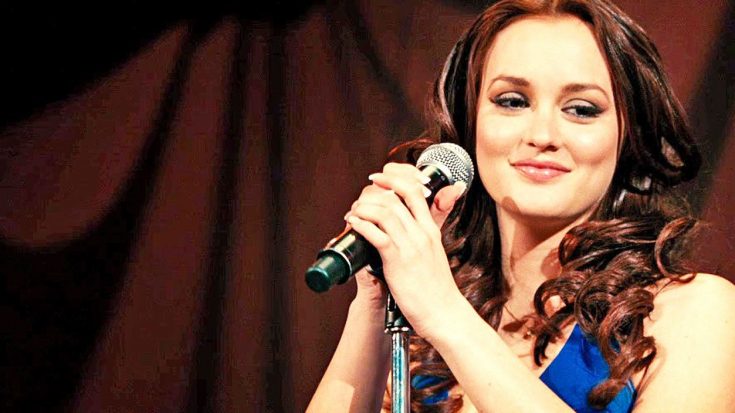 Hollywood met Nashville back in 2010 with the release of the emotionally-charged film, Country Strong, starring none other than Tim McGraw. While McGraw and Oscar-winning actress Gwyneth Paltrow took on the lead roles of country music royalty, Kelly and James Canter, Gossip Girl’s Leighton Meester and Troy’s Garrett Hedlund stole the show in the roles of Nashville’s brightest shining stars, Chiles Stanton and Beau Hutton.

Initially despising each other after Beau rejects Chiles as a “Country Barbie” following their joint placement as openers on Kelly’s three-city tour, the pair begin to fall for one another after Beau saves her when Chiles becomes overwhelmed by stage fright. At the suggestion of Kelly’s husband James, the pair begin spending more time with one another in hopes of Beau improving her onstage confidence.

As the pair get to know one another a little bit more, Beau begins to reevaluate his initial harsh first impression of her, falling hard for Chiles after watching her stunning rendition of Sara Evans’ “A Little Bit Stronger.” Following her gorgeous performance, Beau is seen transfixed on the brunette beauty still standing on stage, foreshadowing their inevitable romance.

Sara Evans released “A Little Bit Stronger” as the first single off her 2011 Stronger album. The song hit No.1 on Billboard’s Hot Country Songs chart and was Evans’ first single to be certified platinum.