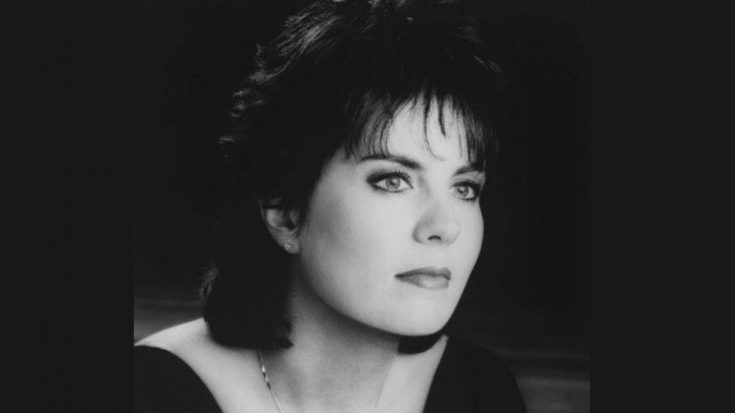 Holly Dunn has passed away after a brief but courageous fight against a rare and very aggressive form of ovarian cancer on November 14, 2016. Dunn passed away at a hospice facility in Albuquerque, NM, surrounded by friends and family members Tuesday morning. The 59-year old was diagnosed in March and underwent surgery and chemotherapy treatments. In August, Dunn told Fox News that the battle was going to be a tough one.

“If you read the statistics, it is very bleak. Good thing I don’t believe in statistics!” Dunn added, “I have since grown more tumors and it is going to be more of a battle than I anticipated, but I have a huge faith in the healing power of God and the healing power within me that originates from my God. I look towards a future when I am completely healed and cancer free.”

The singer leaned on her strong Christian faith throughout her fight and said earlier this year that she is at peace with whichever way her fight ends.

“Being a Christian, I know that no matter how this chapter ends, I will be OK. Either upright walking on this earth or safe in my Savior’s arms.”

In the 1980’s, Dunn rose to fame with hits such as “Love Someone Like Me,” “Strangers Again” and “Are You Ever Gonna Love Me.” But, it was her 1986 tune “Daddy’s Hands” that became her signature song. Ironically, the song only rose to No. 7 on the country charts, but became her longest lasting hit and continues to be on radio playlists. Credit: Peter Nash via All Music

Our thoughts and prayers are with Holly Dunn’s family and friends during this difficult time.