‘Dancing With The Stars’ Makes History As New Winner Is Crowned 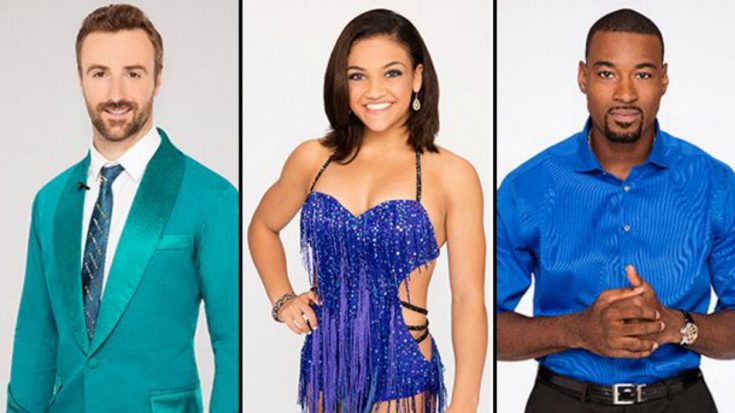 Season 23 of Dancing With The Stars has come to a close, but not without a history making finale.

Hernandez was the front-runner from the start although underdogs Johnson, Hinchcliffe and country singer Jana Kramer peaked mid-season giving Hernandez a run for her money. Kramer and her pro partner Gleb Savchenko were eliminated Monday on night one of the live season finale.

After being crowned the winner, Laurie thanked everyone for their support throughout the season.

“I just want to thank everyone for the support and riding along this crazy roller coaster,” Laurie said.

Val added, “To all the kids out there, you don’t have to wait until you’re grown up to change the world.”

Congratulations to Laurie Hernandez and Val Chmerkovskiy on their much-deserved win!