By Manly Bryant on January 12, 2018
Advertisement 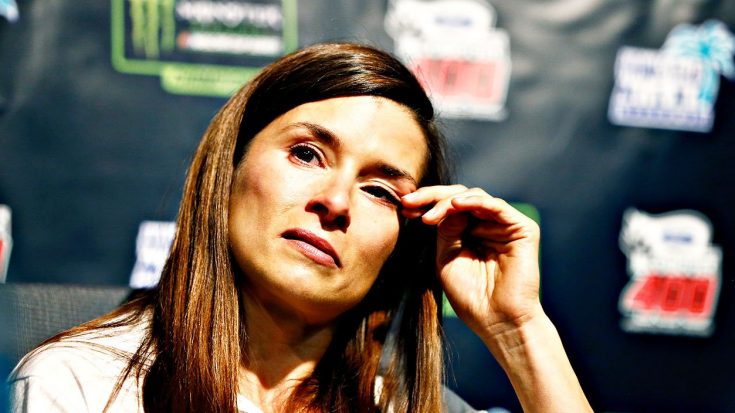 She planned on competing in these two races, but the future is looking pretty bleak.

Danica Patrick announced her unexpected retirement from full-time NASCAR Cup Series racing just a few months ago, but simultaneously said that she would be driving in both the Daytona 500 and Indianapolis 500.

Now, the president of a racing team who Patrick was poised to race for has come forward saying that they will not be partnering with her in either division.

Steve Lauletta, president of Chip Ganassi Racing, spoke openly about their decision to walk away from the table with Danica, explaining why it wasn’t going to work out.

“We’re not talking any longer,’’ he told NBC Sports/SiriusXM. “I think it would have made sense, and we did have conversations if she wanted to run in both races, the Daytona 500 and the Indianapolis 500, and ultimately we couldn’t come to a solution that worked for both of us.”

The pairing of CGR and Patrick made total sense to both parties because they have just two NASCAR cars and two full-time IndyCar teams. They had room for her and the right setup to place her. Plus, it traditionally costs the same to field a car – regardless of driver.

Since Gannassi is backing away from Patrick, the likelihood of her running with the same team for both races is very slim and her options even then are dwindling. Hendrick Motorsports, Joe Gibbs Racing, and Stewart-Haas Racing have already closed off the option to Patrick for Daytona – mainly because they have full teams.

Recently, Danica Patrick also revealed she was struggling to find rides for the races and it bothered her that it was taking so long.