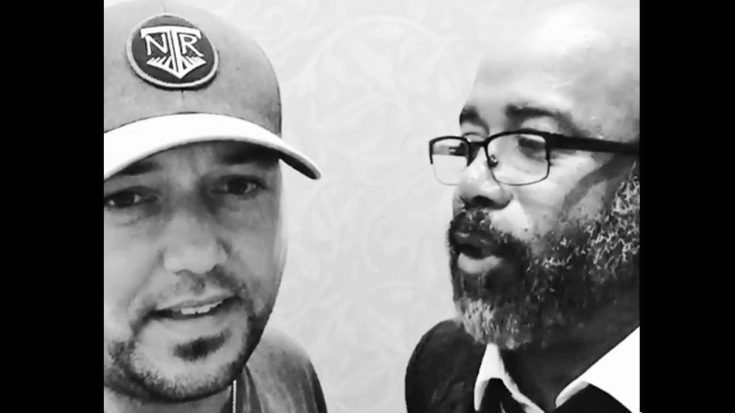 Following Jason Aldean‘s decision to exclude fellow country singer Darius Rucker from his music video for “1994,” the two butted heads on the issue after running into each at the 2017 ACM Awards.

The 2013 country hit was written as a tribute to country singer Joe Diffie, who was a major figure in the genre back in 1994. The music video for the song features a variety of different artists including Thomas Rhett (who wrote the song), Luke Bryan, Florida Georgia Line‘s Tyler Hubbard and Brian Kelley, Dierks Bentley, Nashville’s Hayden Panettiere, and many more with the exclusion of one artist in particular.

“Alright, so Darius was mad at me because I didn’t put him in my ‘1994’ video,” explained Aldean in a video uploaded to his Instagram. “But he was like Mr. 1994, Hootie and the Blowfish!”

Good to know the two settled their feud! Prior to their argument, Aldean was recognized as the “Entertainer of the Year” by the Academy of Country Music.

You can watch the video for “1994” below, as well as Rucker and Aldean’s hilarious argument.