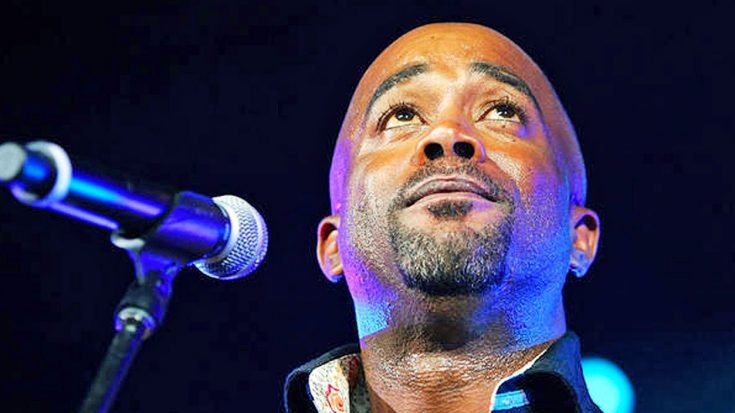 The 2016 Presidential election is drawing to a close, but not after one of the wildest election seasons our country has ever seen. And, one of country music’s biggest stars has found himself thrown into the middle of the craziness.

The Daily Caller claims that Democratic candidate Hillary Clinton was desperate to get an endorsement from Darius Rucker. The latest batch of leaked emails from the Clinton campaign reveals that former State Department employee and Clinton staffer Capricia Marshall and a man named John Sykes tried to get U.S. figure skating champ and Olympic medalist Michelle Kwan to convince Rucker to publicly endorse Clinton.

“Anything you can do try to get him to the rally that HRC is doing next Friday in Columbia,” Marshall wrote an email to Kwan. “They have Charlie Wilson — but we need him!”

“I spent two weeks talking to Scott [Borchetta],” Kwan wrote, “and at the end Darius is just not ready to endorse or help. He’s actually in Columbia next week but won’t do anything — ugh!!!!! And, I’m chipping away at your list. Thank you!”

“I am taking a long shot,” Sykes responded. “Darius just left Scott. I am asking Borchetta to ask Darius. I lost his cell #. I am trying to get it through the label to talk to him. He is an old friend.”

Rucker never endorsed Clinton and told Taste of Country that he was shocked to find out his name is mentioned in the emails.

“That shocked me,” said the former Hootie & the Blowfish frontman with a laugh. “I’m just not in politics. It wasn’t that I’m not supporting this person or that person, it’s just that I didn’t want to get involved in politics, and here I am being brought in…It was weird.”

While Rucker plans to steer clear of politics, he is working on a new album. The first single, “If I Told You,” was released in June. Listen to Rucker’s new single below.