By Manly Bryant on December 29, 2017
Advertisement 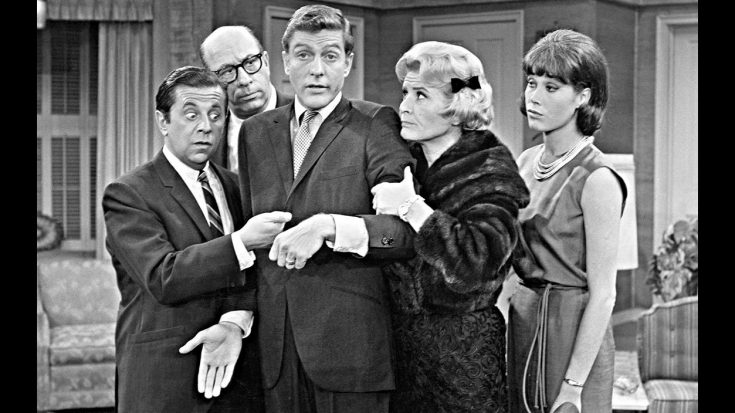 Truly a source of great memories, laughter, and endless fun, this one-of-a-kind actress brought joy to the world throughout her more than 90-year career as an entertainer. Sadly, she has passed away at the age of 94 at her home in Van Nuys, California.

It is with broken hearts that we share the terribly sad news that our beloved Rose Marie passed away this afternoon. https://t.co/boHpy71Fjx pic.twitter.com/qv9w8pNuOz

Rose Marie Mazzetta, known professionally as Rose Marie, began her career as a child after winning a talent show and would go on to star in her own show on NBC Radio, becoming a household name before her 10th birthday. In her early days, she was known as “Baby Rose Marie,” but as she grew up, she chose to go just by her first name.

In 1961, Rose Marie got her biggest role to-date as TV comedy writer Sally Rogers on The Dick Van Dyke Show. The role brought her career to even bigger heights and solidified her in the acting world as a formidable talent.

Her other acting credits include appearances on My Sister Eileen, The Doris Day Show, The Monkees, and was a semi-regular star on the original version of Hollywood Squares. Later, in the 1990s, Rose Marie appeared on Murphy Brown, Wings, and guest-starred in an episode of Caroline in the City.

Her most recent project was a documentary called “Wait For Your Laugh,” which focused on her lengthy career in show business and was released just months ago, in November 2017.

Watch this heart-rending final interview and mini-documentary by ABC 7 in the video below.

Our thoughts and prayers are with her family, friends, and fans as they mourn the loss of this legendary star.