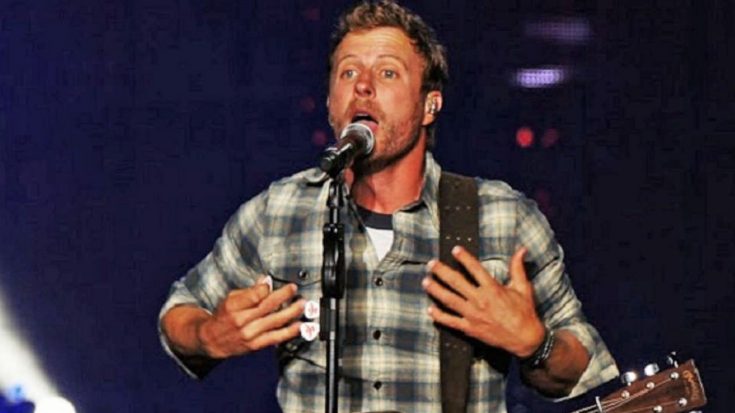 Tripped up on the first line of one of his biggest hits, this country star laughs off the bumble with ease and just keeps on, keepin’ on.

Playing a game with famed country radio host, Bobby Bones, country singer and music superstar, Dierks Bentley, fails to remember his own lyrics – even on a song he wrote!

The game is set up so that Bones gives him one chance to recall (instantly) the first line of a song from his albums, but on the first go Dierks stumbles over his own song, “5-1-5-0”!

The pair continue on and Dierks has a few hits and misses, but the catch to the game is that he can only tap one beat out before recalling the lyric without music!

This is 2 minutes of absolute hilarity as these two have a great time playing this game.

At the end, Dierks has a startling confession: “That’s pretty good man…that’s actually better than I do in my own show!”

Watch the full game in the video below!