Dolly Parton Mourns The Loss Of The Man She Called Her “Mr. Everything” 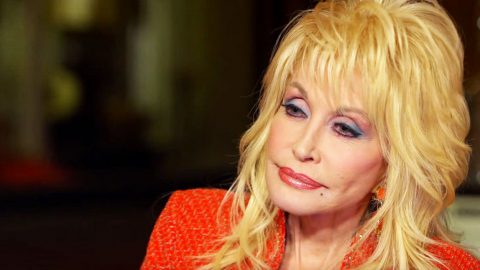 Don Warden, member of the Steel Guitar Hall of Fame and long-time manager for Dolly Parton, passed away on Saturday (March 11) at the age of 87. Warden’s position as a a founding member of the Porter Wagoner Trio would lead to a lifelong friendship with Dolly Parton and a 50-year run as her manager, earning him the affectionate title of “Mr. Everything.”

“I’ve known and loved Don Warden since I joined The Porter Wagoner Show in 1967. He was like a father, a brother, a partner and one of my best friends,” Parton said in a statement on her website. “I feel like a piece of my heart is missing today. Certainly a huge piece of my life is gone. Rest in peace Don and know for sure that I will always love you.”

Don acted as Parton’s manager until health problems forced him into retirement. During a 2008 concert honoring her late boss and band leader, Dolly presented Don with the Angel Award. The concert took place at Dollywood and became the last stage shared by both Dolly and Don.

Our deepest condolences to Don Warden’s family and friends.