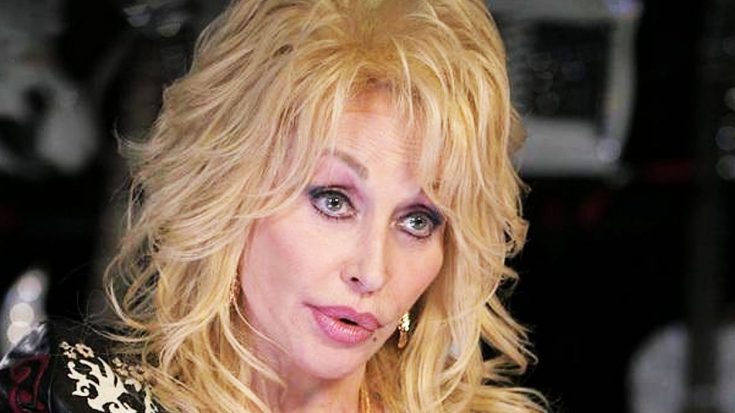 Last week, Dolly Parton pledged to donate $1,000 a month to each family that lost their homes in the wildfires that recently ravaged the Smoky Mountains of east Tennessee where the singer was born and raised. Now Dolly is taking her support one step farther.

Late Saturday (December 3), it was announced that the multi-talented entertainer is planning a telethon to support those who were affected by the wildfires. A rep for the singer confirmed to ABC News that the telethon will be held on Tuesday, December 13, in Nashville.

All of the proceeds from the event will go toward the My People Fund, the fund set up by Dolly Parton’s companies and the Dollywood Foundation. More details about the telethon will be announced soon.

The wildfires that devastated the tourist towns of Gatlinburg and Pigeon Forge are now blamed for the deaths of at least 13 people and the destruction of more than 1,400 structures. Dollywood, the theme park built by Dolly Parton, narrowly avoided damage after the fire arrived “right on the doorstep”, according to Tennessee Emergency Management Agency spokesperson Dean Fleener said.

“I have been watching the terrible fires in the Great Smoky Mountains and I am heartbroken,” Her statement reads. “I am praying for all the families affected by the fire and the firefighters who are working so hard to keep everyone safe. It is a blessing that my Dollywood theme park, the DreamMore Resort and so many businesses in Pigeon Forge have been spared.”

A couple of days later, Dolly pledged her financial support and announced the forming of the My People Fund.

“I’ve always believed charity begins at home, and my home is someplace special. We want to provide a hand up to those families who have lost everything in the fires. I know it has been a trying time for my people, and this assistance will help get them back on their feet.”