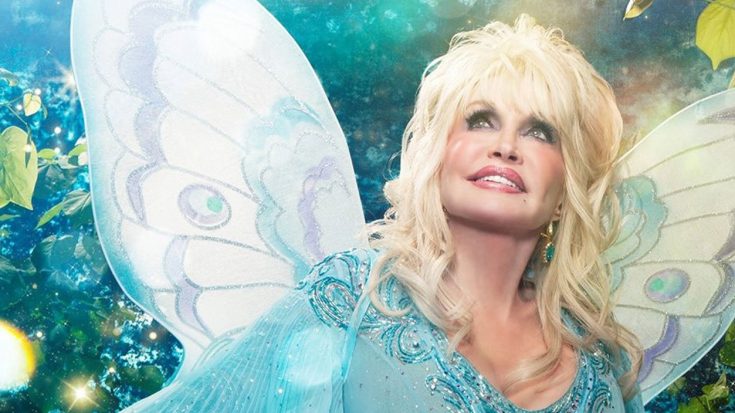 Country legend Dolly Parton thrilled her fans not too long ago when she announced that she will be releasing a brand-new album. What we didn’t know, was that it would be a children’s album!

Although she does not have any of her own, children are very close to her heart. She has worked tirelessly with her Imagination Library, which has been providing free books for children for the last 20 years.

In conjunction with her Imagination Library, Parton announced the release of her very first children’s album titled I Believe In You, which will be available digitally September 29 and at all retailers on October 13.

During the album announcement in August, she revealed that all proceeds from the new album will go straight to the Imagination Library.

The day of the announcement, the country legend performed a few tracks, but we haven’t heard any recorded versions – until now. She released the audio of the title track, “I Believe In You” on her YouTube channel, and it’s everything you hoped it would be.

Take a listen to the very infectious “I Believe In You” below.