Legendary ‘Drift Away’ Songwriter Passes Away 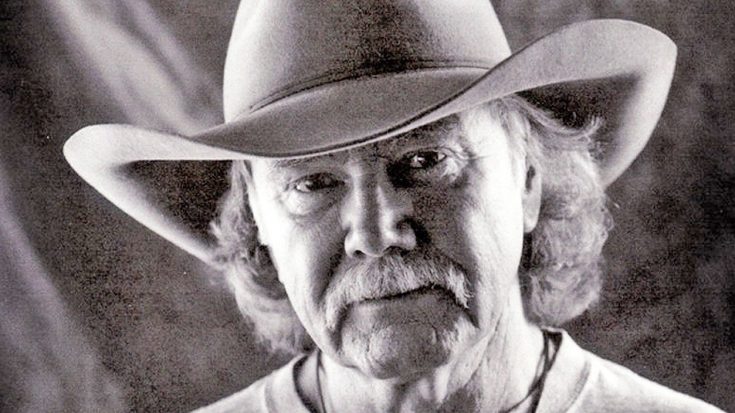 Over his 30 years of songwriting, he won 17 writing awards. He began as a staff writer for Almo-Irving, a publishing company and moved on to producing for A&M, MCA, RSO, and Columbia Records.

Mentor Williams solidified his name in the publishing world with his hit 1972 song “Drift Away”, which has been recorded by John Henry Kurtz, Dobie Gray, and Uncle Kracker.

“Drift Away” became Gray’s most popular song in the 70s and in 2003, Uncle Kracker re-cut the song with him and sent it straight to No. 1. Gray’s original version was certified Gold and peaked at No. 5.

Uncle Kracker took to Facebook on Wednesday to offer his condolences.

He’s worked with a wide array of artists including Paul McCartney, Kenny Jones, John Stewart, Kim Carnes, Paul Williams, and many others. He worked on post production and was a re-mix engineer for The Muppet Movie, which won an Academy Award and a Grammy.

According to Taos News, he passed away Wednesday morning (Nov. 16) at 6:15am. Williams lived just outside of Taos, New Mexico with his love of 26 years, country music singer Lynn Anderson until her sudden passing in 2015. Our prayers go out to his friends and family.