By Jennifer Pernicano on December 14, 2016
Advertisement 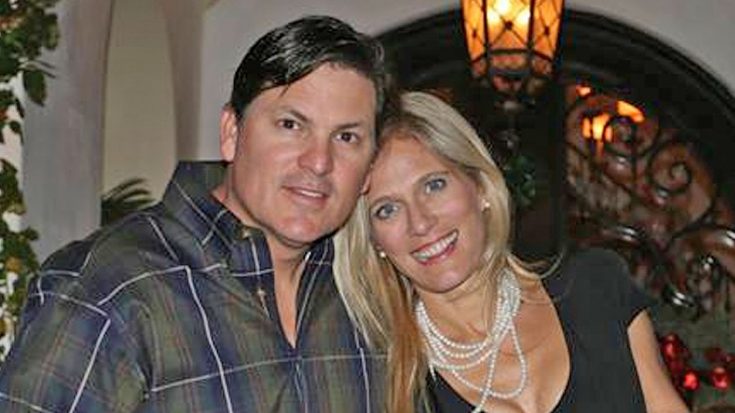 One week ago (Dec. 7), Deirde and Scott Gurney, who acted as co-CEOs of Gurney Productions, the company behind Duck Dynasty, were “temporarily suspended amid an internal fraud investigation.”

Variety reported their temporary suspension turned into a permanent termination from ITV, which bought Gurney Productions in 2012. Deirdre and Scott owned a 38.5% stake in the company.

A Gurney Productions spokesperson released a statement announcing their termination.

“Following a meeting with Scott and Deirdre Gurney, the Board of Gurney Productions has been left with no alternative but to terminate their employment and file a lawsuit in the Superior Court of California on the grounds of self-dealing, fraudulent concealment and breach of contract,” the statement read.

According to Variety, the lawsuit alleges that the Gurneys secretly set up a new company called Snake River Productions in August and in September, used the new company to buy distributing rights for one of their reality shows, Northern Territory, from Gurney Productions.

At a September board meeting, Deirdre was asked about her questionably high EBITDA and told the board about the Northern Territory sale. She claimed to not remember the name of the company that obtained the rights, which was her new secret company, Snake River.

ITV put the pieces of the puzzle together and figured out she basically sold it to herself. The lawsuit also alleges that the Gurneys charged over $500,000 in personal expenses to the company. including childcare payments, mortgage payments, travel costs, dues at their country club, and more. Read more about the lawsuit here.

The Gurneys are apparently not taking this lawsuit lightly and are fighting back with a countersuit. Their lawyer, Michael Weinstein released the following statement:

“This is a blatant, desperate attempt at intimidation by ITV, a classic greedy corporate grab, solely for the purpose of enriching one shareholder at the expense of the founders who built this company into the highly valued, sustained financial success story that it is. The claims against the Gurneys are completely baseless and fraught with contradictions, inconsistencies and outright falsehoods. My clients are considering all of their legal options and are preparing to respond accordingly.”

According to Variety, The Gurney’s “maintain that Snake River does not improperly compete with Gurney Productions, because it is exploring several game-show ideas but is not involved in reality TV. The Gurneys also contend that ITV interfered with production of ‘Duck Dynasty’ — and that the Gurneys, who remain on the board, have the right to control the company.”

ITV hasn’t responded to the potential countersuit at this time.