By Jennifer Pernicano on December 7, 2016
Advertisement 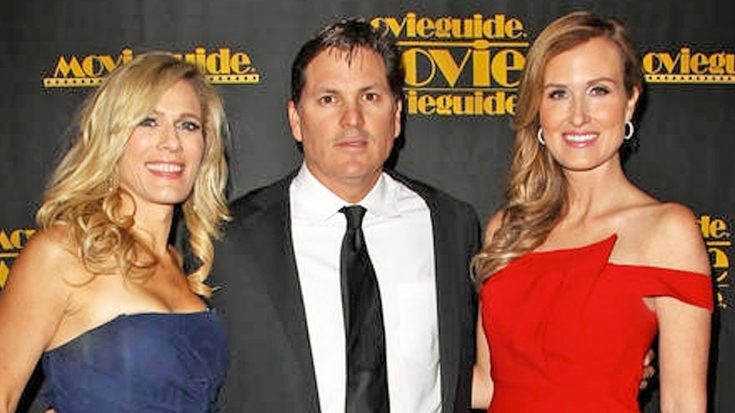 According to The Hollywood Reporter, Deirdre and Scott Gurney, who founded Gurney Productions, have been “temporarily suspended amid an internal fraud investigation”.

Gurney Productions is the production company behind A&E’s Duck Dynasty and was purchased by ITV in 2012 for $40 million. Sources have told The Hollywood Reporter that the investigation is due to “potential billing irregularities associated with Gurney programs”.

The company released a statement, which reads:

“The board of Gurney Productions is currently in discussion with Scott and Deirdre Gurney about future arrangements with them. Craig Armstrong has been appointed interim CEO of Gurney Productions. Craig is an Emmy award-winning producer whose credits include King of the Nerds for TBS, CBS’ Survivor and ABC’s Extreme Makeover: Home Edition and Jamie Oliver’s Food Revolution. Craig, along with his producing partner Rick Ringbakk, is co-founder and co-CEO of 5×5 Media, which will continue to operate as before.”

Armstrong immediately sent out an internal memo to all staff members telling them to operate “business as usual” even though a new management team will be stepping in.