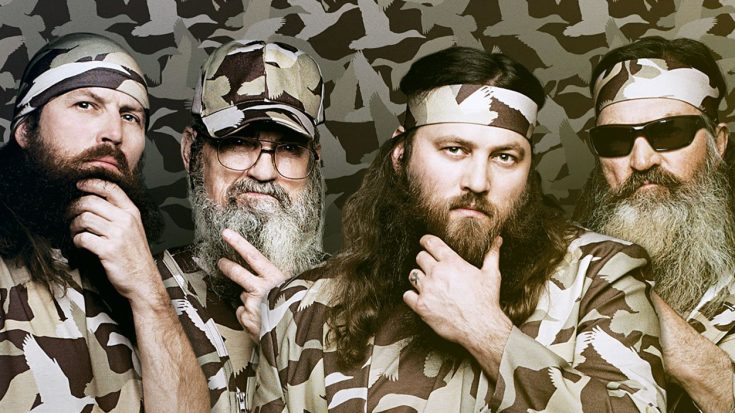 Much to fans’ surprise, the Duck Dynasty family announced this season of their hit reality show will be the last.

“We decided as a family, that this will be the final chapter of the Duck Dynasty series,” the family said in a pre-recorded announcement which aired just minutes after the Season 11 premiere.

The stars took to social media to thank fans for their support over the last five years. Jase Robertson assured fans in a tweet that this will be a “REALLY long season”.

According to USA Today, “New episodes will run through Jan. 18, resuming March 1 with seven more episodes, including the finale on April 12.”

Although April 12, 2017 will be the series finale for our favorite family, we will see them again in various holiday specials!

Will you be sad when Duck Dynasty comes to an end? Sound off in the comments below and watch their announcement below.