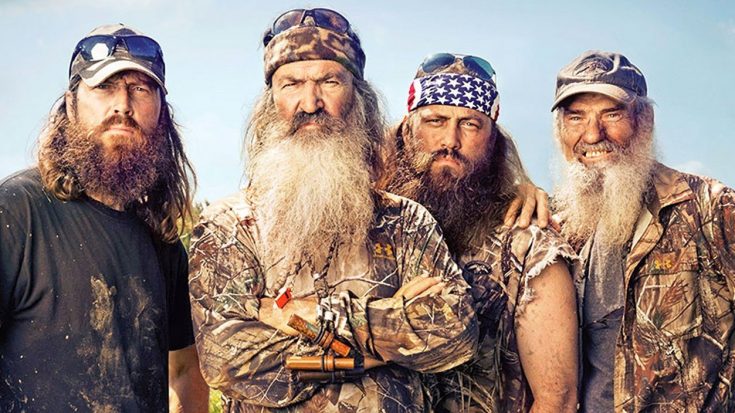 Just when we thought we wouldn’t see the Robertson family on TV for a long time, they are back, just one week after the series finale of Duck Dynasty.

Korie Robertson made the announcement on Instagram, explaining that her family will be getting together to “go back through the last 5 years, talk about our favorite episodes, the surprises of success, how it’s affected our family, the good times, the bad times, the behind the scenes pranks, and the strange things that have happened to us over the years.”

Titled Best of Duck Dynasty: It’s All Duck and Games the episode is marketed as “a compilation of the best scenes from all 11 seasons of the series.”

In a clip from the special released on the Duck Dynasty official Facebook page, Korie also reveals that Si wasn’t even supposed to be apart of the series, although he was the breakout star.

We wonder what other secrets we will learn. Make sure to tune in Wednesday night (April 5) at 9pm EST.

Watch the preview clip for the episode below.

Join the Robertsons and take a look back at some of the most memorable moments of #DuckDynasty tonight at 9/8c.