By Jennifer Pernicano on April 17, 2017
Advertisement 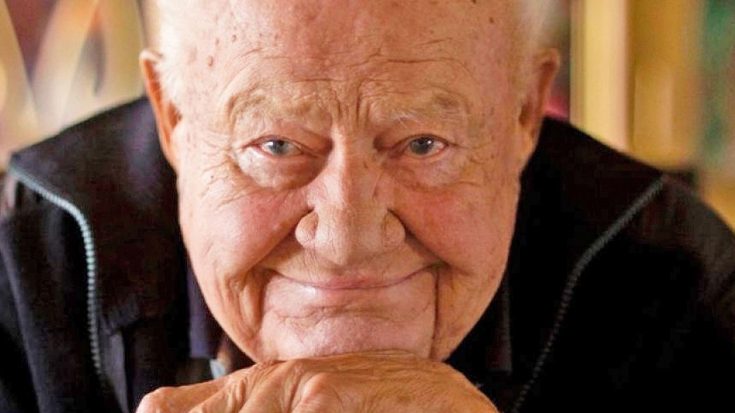 Following complications from diabetes, Clifton James has passed away at the age of 96.

James’ daughter, Lynn James, confirmed he passed on Friday (April 15) in Gladstone, Oregon at one of his other daughter’s homes.

According to his IMDB profile, he was in pre-production of an upcoming film called Old Soldiers starring alongside Rance Howard, Ron Howard’s father.

James is known for his roles on Dukes of Hazzard, Cool Hand Luke, and as Sheriff J.W. Pepper alongside Roger Moore in the James Bond movies Live and Let Die and The Man with the Golden Gun. Although he was known for his loud, Southern characters, James was actually born in Spokane, Washington and perfected his country accent after graduating from the Actor’s Studio.

Our thoughts go out to his family during this time. James is survived by his five children.