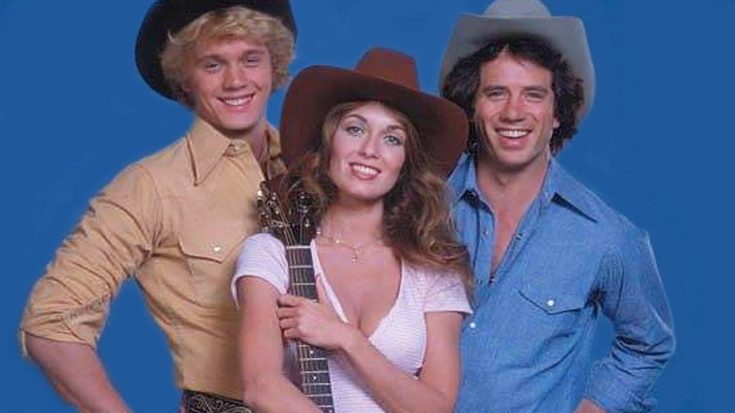 Dukes of Hazzard star Tom Wopat is in trouble once again. The actor best known for his role as Luke Duke in the iconic televisions series is facing charges that he indecently assaulted a 16-year old girl. The charges come just weeks after he was accused of groping another female that he was working with in the musical 42nd Street.

“Wopat has been charged with indecent assault and battery on a person over 14 and two counts of accosting and annoying a person of the opposite sex in connection with an alleged assault on a second female cast member that occurred on July 25, 2017,” a statement from the Middlesex County District Attorney’s office.

66-year old Wopat allegedly assaulted the girl and the woman during 42nd Street rehearsals at the Reagle Music Theatre of Greater Boston. The police report states that Wopat allegedly poked the teen in her stomach with his finger and hit her buttocks with his script, saying, “Nice butt.”

Another exchange between Wopat and the teen took place when the actor was found lingering outside the women’s dressing room door, the police report states. The incident was recorded on video.

According to records, police interviewed the teen “two weeks after Wopat was arrested and arraigned on charges of indecent assault and battery and drug possession in connection with an encounter with the adult cast member,” USA Today reports.

Wopat has already appeared in court on charges of groping an adult female cast mate and pleaded not guilty. He was released on $1,000 and ordered to stay away from the victim.

Wopat is scheduled to be arraigned on the new charges on October 23.

At press time, neither Wopat’s publicist nor attorney have addressed the new charges.