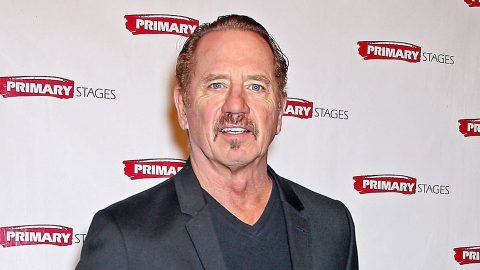 On August 3, 2017, it was reported that this Dukes of Hazzard star was arrested on multiple charges.

65-year-old Tom Wopat, who gained stardom by playing the rambunctious Luke Duke on the beloved television show, was arrested on a warrant and charged with indecent assault and battery.

He had a warrant for his arrest after being accused of putting his hands down the pants of a woman working on 42nd Street, the play Wopat was starring in at the Reagle Music Theatre in Waltham, Massachusetts.

According to TMZ, police were actively looking for Wopat and pulled him over in his Ford Bronco when they found two bags of cocaine on him, and booked him for possession.

He went to court, where he pleaded not guilty to the indecent assault and battery charges, and had not released a statement – until now.

In a statement obtained by Fox News, Wopat expressed “his deepest regrets to friends, family, and his many loyal fans.”

The statement also said he “will be taking personal time to address his ongoing struggle with substance abuse. While death and illness in the family, combined with the intensity of his recent schedule, certainly contributed to his misstep, Tom definitely understands that sobriety is the sole course for a successful future and will take immediate steps to achieve it.”

According to The Boston Globe, his next court date is set for September 26. Watch some behind-the-scenes footage from Dukes of Hazzard below.