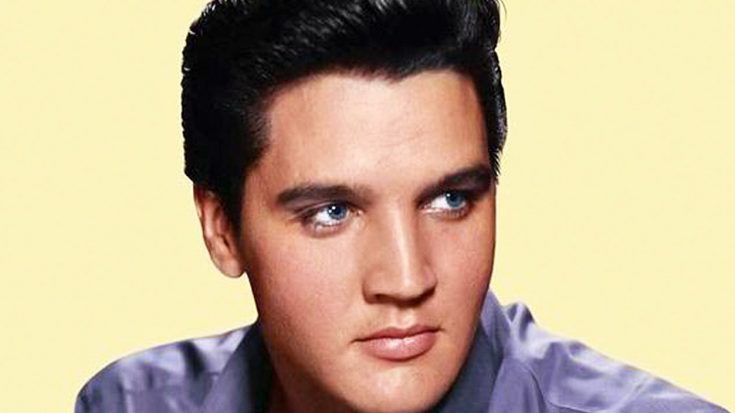 Elvis Presley, alongside four others, has been chosen for an honor that would put a prideful smile on his face. “The King” has received an admirable string of awards and recognitions both throughout his lifetime and far after its tragic end.

It seems another honorable recognition has posthumously landed itself into Presley’s repertoire of achievements, as the state of Mississippi recently chose to identify the singer in a large way. The “Jailhouse Rock” singer is expected to be named in the Mississippi Hall of Fame ﻿which currently honors 136 activists, artists, political leaders and others.

The process in which an inductee is chosen is rather intricate, narrowing down their prospective famers as those either born in Mississippi or relocated to the state, as well as being deceased for a minimum of 5 years. The board of the state Department of Archives and History only selects new members once every five years, adding a grand total of five new inductees per selection.

According to WJTV, “Presley will be inducted alongside Evelyn Gandy, the first woman elected lieutenant governor of the state; Dr. James Hardy, who was a transplant surgeon; former state Rep. Aaron Henry, who was a civil-rights activist; rocker Elvis Presley; and Ida B. Wells, a journalist and women’s rights advocate.”

﻿This is an honor well-deserved! Congratulations, Mr. Presley!