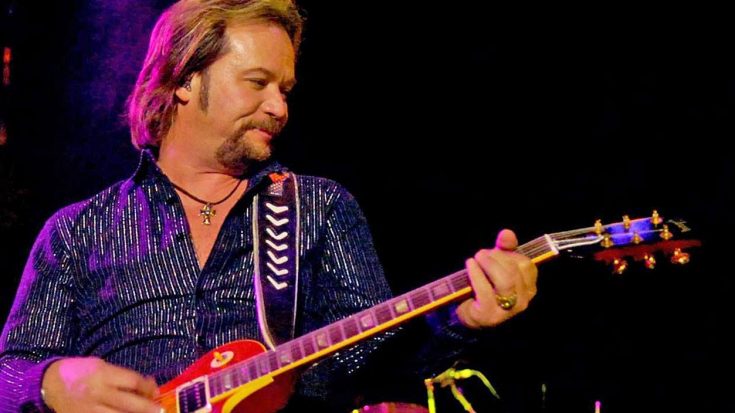 In 1989, a whole crop of new country artists burst into the scene. Clint Black, Garth Brooks, and Alan Jackson were just a handful artists that released their first single that year. But there was one artist who stuck out from all of the others.

That artist was none other than Travis Tritt. While the other “class of 1989” singers embodied the “cowboy” image, Tritt was compared to legendary outlaws like Johnny Cash and Waylon Jennings.

It was a lot to live up to, but Tritt proved he was more than capable of doing so. In just a few short decades, Tritt has managed to rack up over 40 charting singles and has seven albums certified Platinum or higher.

Since Tritt’s music has been such a present part of country music for years, we’re sure you know many of his songs by heart. Now it’s time to put your knowledge of those songs to the test in this extreme trivia quiz!