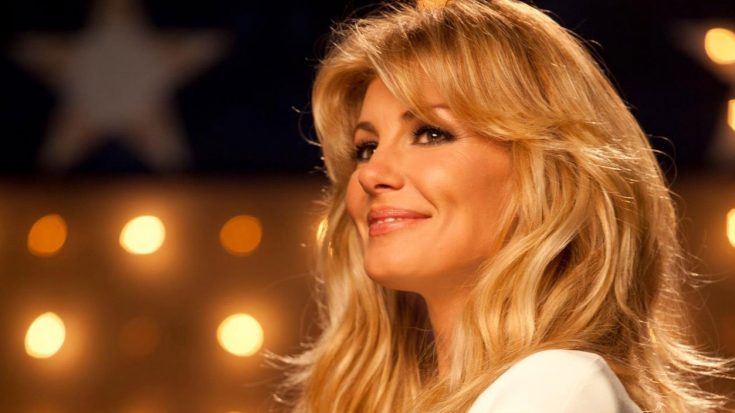 Just moments after it was revealed she had surgery, the beloved country music songstress announced her first new album in nearly a decade!

Faith Hill has been sending hits to the charts for decades and remained on the same label for nearly 20 years – signed to Warner Bros. since 1993, she will be completing her last contracted album for the label with this new release.

Deep Cuts will be an album full of material that she never released as a single and also hold several unreleased tracks that have never been heard before.

The compilation will bring together songs from Cry, Faith, Fireflies, and Breathe while incorporating the new material in the mix. The album will go on sale November 18th, 2016.

In the press release, Hill says that this album is dedicated to her (recently passed) mother “who has wanted me to record a gospel album for years” – likely hinting at some of the unreleased music like “Come to Jesus”.

Additionally, Hill opened up about why she decided to include new music on this album.

“There have been some amazing songs that I’ve been fortunate enough to record, some that didn’t make it onto albums,” Hill adds, “and I thought it would be nice to include a few of those on this album as well.”

Take a listen to her song “Wish For You” which is included in this new album.