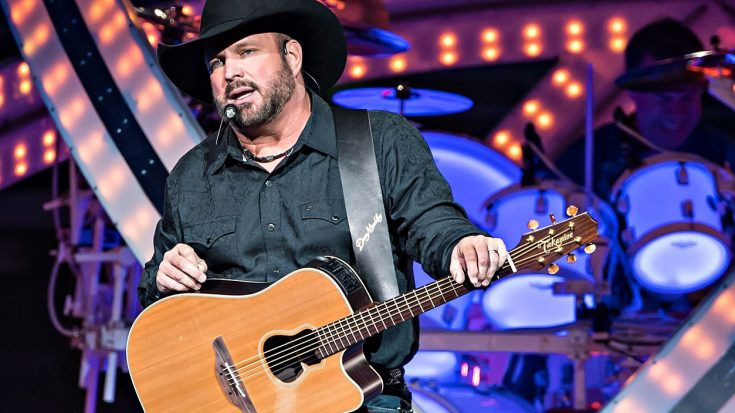 Filled with more than 70,000 fans eagerly awaiting the famous country crooner, this concert was billed as the very first to be performed in Atlanta’s brand new Mercedes-Benz Stadium – but not everything went according to plan.

A recent report published by several outlets details the massive sound issues that created a less-than-enjoyable performance for many fans. The issue seems to stem from the $1.5 billion stadium and its own acoustics rather than Garth Brooks – he was well-prepared for the event.

Attendees of the first concert held in the new arena blasted the venue on social media for the inability to discern any of the wonderful country acts that graced the stage that evening.

Issues that plagued the newly-built and highly publicized structure included a booming echo that overshadowed the performer’s vocals and background music.

“We sprung a couple hundred bucks to see Garth Brooks at the heavily advertised, much anticipated, and [first ever], concert at this stadium,” one person wrote in a review of the stadium. “We sat in section 125, and we could not hear one word that Garth or Trisha said or sang. It was extremely disappointing.”

The Mercedes-Benz Stadium has only been open since August 2017 and this was the first fully-featured concert to be held in the space since their grand opening. Speaking out about the issues fans have voiced, the stadium released a statement.

“Garth Brooks played the first concert tonight at Mercedes-Benz Stadium and it was a spectacular show that tens of thousands enjoyed,” officials stated. “We have heard some fan concerns about sound quality in certain sections of the upper concourse and sound engineers are looking into that now. We do know that a breaker was tripped that powered speakers in the parts of the upper level for a small amount of time and was resolved.”

Brooks’ world tour has been selling out all over and the performer continues to add dates, but some of these folks likely won’t get a chance to see him again in the near future.

Brooks has not responded to the fans’ concerns as of press time.

Watch some of the videos shared by fans who were displeased with the stadium’s acoustics and ability to house a superstar show like the one Brooks’ put on.

Dear @garthbrooks next time do a sound check before the 1st concert @MBStadium. The echo & sound lag were awesome effects. #iwantarefund pic.twitter.com/klRVaf1KO3