Can You Finish These Lyrics To Popular Hymns? (Quiz) 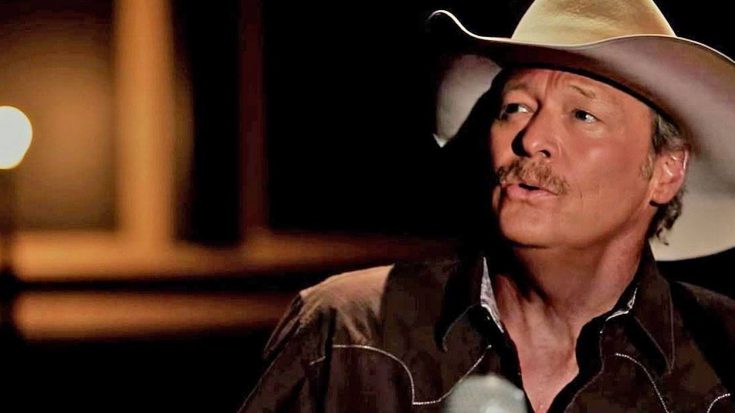 It isn’t an uncommon thing at all for country artists to sing and record their favorite hymns. A large number of country artists have recorded a gospel album or two during their career, including Alan Jackson, Reba McEntire, and the Charlie Daniels Band.

The hymns that these country stars choose to record are often ones that have been around for well over a century. After so many years, these songs have gone on to become some of the most beloved pieces of music in history.

Since many country artists have a close connection to Christian music, we’re sure you’ve heard their takes on popular hymns. Now it’s time to see how well you know these timeless tunes by testing your knowledge of their lyrics in the quiz below.

Do note, the passage of time has led to the creation of multiple versions of the same hymn. As a result, each version’s lyrics vary slightly from the original text. We won’t try to trick you by including lines from more than one version in the answers choices to the quiz. Hope you enjoy it!