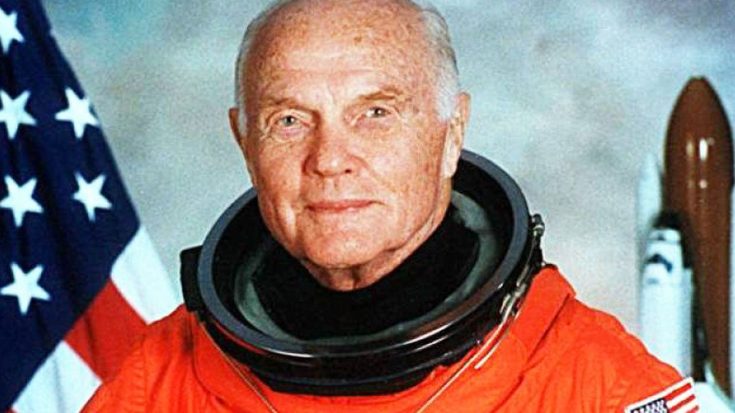 Former Senator and trailblazing astronaut John Glenn has been been hospitalized for over a week as told by an Ohio State official according to Fox News. The 95-year-old is said to be at James Cancer Hospital, although his diagnosis and/or complications have yet to be disclosed.

Glenn is the first American to have orbited Earth and the fifth person to have ever visited space. Receiving the Congressional Medal of Honor, Glenn was later inducted into the U.S Astronaut Hall of Fame and went on to secure a seat on the Senate in 1974. While residing on the Senate, the astronaut opted for another space visit and became the oldest person to have accomplished the endeavor at age 77.

Glen was involved in the Friendship 7 mission, although his space exploration began with the “Mercury 7”,  a group of 7 military test pilots that were specifically chosen by NASA and ultimately became America’s very first astronauts.

He previously disclosed that he had lost some of his eyesight because of macular degeneration in addition to a small stroke. Glenn also had a heart valve replacement back in 2014.

Our prayers are with Glenn and his family during this time.