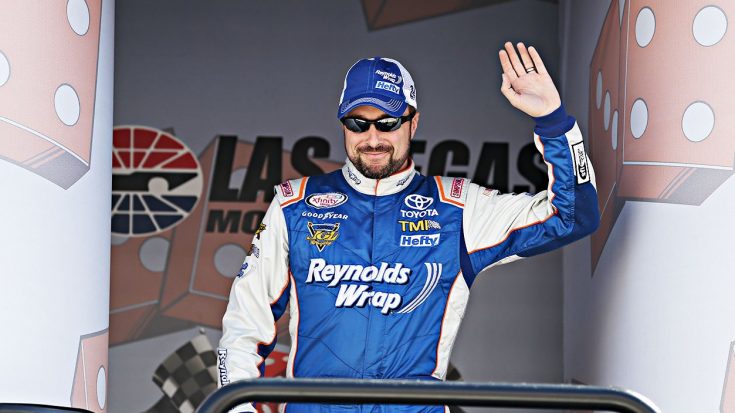 The local Virginia sheriff’s office charged the former NASCAR driver after an altercation between him and his wife, according to ESPN.

39-year-old Eric McClure, a former Xfinity Series driver who made 288 career starts between 2003 and 2016, was charged with a Class 1 misdemeanor for assault and battery.

According to the clerk’s office of the Smyth County Juvenile and Domestic Relations District Court, McClure was released on an unsecured bond of $2,500 after being arrested at his home. The affidavit states that it was following an altercation between husband and wife.

McClure currently isn’t racing in the Xfinity Series, but does co-own a team in NASCAR’s regional series. His team hasn’t raced yet this year, so McClure doesn’t currently have a 2018 owner’s license, but there is a possibility this legal predicament could impact his ability to acquire one.

He is scheduled to be arraigned on February 21st.

Watch the video below of an incredible crash that he survived during his career in the Xfinity Series.