Fried Squirrel: The Chicken Of The Trees 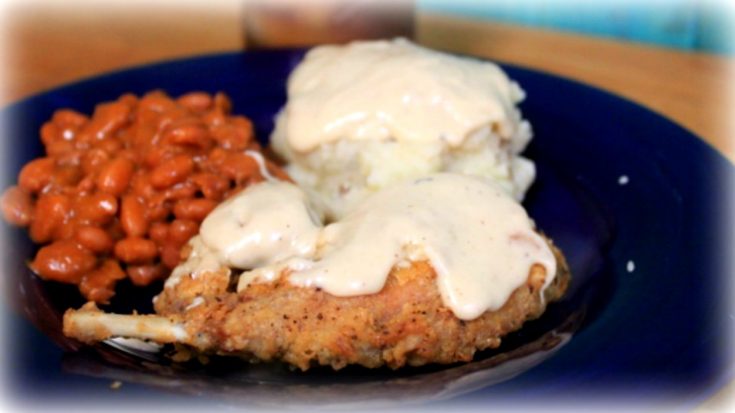 Are you getting frustrated with the high price of beef and chicken at your local grocery store? Be frustrated no more. We’ve found a tasty and economical alternative for your dinner table. Squirrel…free, abundant, and sure to make any budget-conscious shopper happy.

Did you know that squirrel was once considered a delicacy? In some parts of the country it still is. From battered and fried to stew or dumplings, the possibilities are endless when it comes to squirrel recipes.

While consumption of the prolific rodent has declined in recent decades, it seems to be growing in popularity once again thanks to a surge in demand overseas. British farmers markets, butcher shops, village pubs and elegant restaurants are having trouble keeping up with the demand for the fluffy-tailed creatures. According to the NY Times, squirrel is selling as fast as gamekeepers and hunters can bring it in.

“Part of the interest is curiosity and novelty,” said Barry Shaw who sells squirrel meat at the Wirral Farmers Market near Liverpool, England. “It’s a great conversation starter for dinner parties.”

We agree that it’s a great conversation starter for dinner parties, but we won’t be replacing our Thanksgiving turkey with fried squirrel. What about you?