By Miranda Raye on October 2, 2017
Advertisement 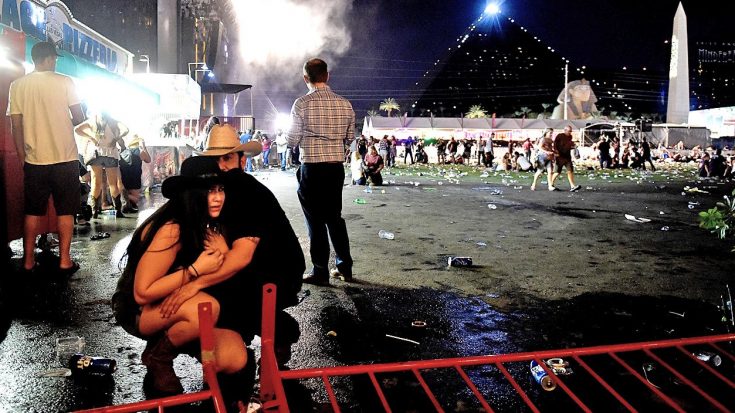 Tragedy struck on Sunday night (October 1) when a shooting occurred at the Route 91 Harvest Festival in Las Vegas. Country star Jason Aldean was performing at the time that the shooting occurred. Other artists, including Jake Owen and Chris Young, were also in attendance.

The gunman fired from his room in the Mandalay Bay Hotel and Casino on the Las Vegas strip. As of press time, it was reported that at least 58 people were killed and over 500 were injured.

After learning of the tragedy, the first thing many people thought of was “how can I help?” Wanting to provide a source of support for the victims and their families, the Las Vegas Sheriff Joe Lombardo and Clark County Commission Chairman Steve Sisolak established a fund that people can donate to.

The fund, called the Las Vegas Victims’ Fund, was set up on GoFundMe by Lombardo and Sisolak on Monday morning (October 2). It was recognized by GoFundMe on Twitter as a verified fund.

.@SteveSisolak started this verified campaign for the victims of the Las Vegas shooting: https://t.co/thS4G4ARle

Sisolak also posted a tweet about the fund, saying that he had pledged the first $10,000 to get it started.

The Sheriff and I have set up an account to aid survivors and their families. I’ve pledged the first $10K. https://t.co/UMcQtZLgmr

Sisolak writes in the fund’s description on its GoFundMe page that all of the money raised “will be used to provide relief and financial support to the victims and families of the horrific Las Vegas mass shooting​.“

If you’d like to donate to the Las Vegas Victims’ Fund, you can do so by clicking this link here.

Our thoughts and prayers go out to all affected by this horrific event.