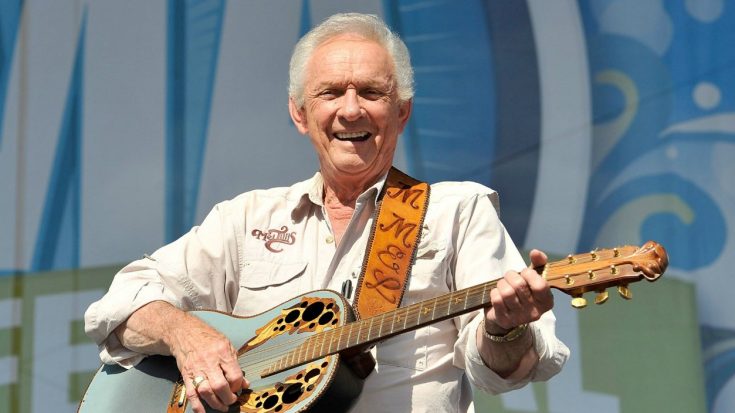 Beloved entertainer Mel Tillis passed away early Sunday morning (November 19) after a lengthy struggle to regain his health. Tillis battled intestinal issues since early 2016 and never fully recovered. The suspected cause of death is respiratory failure.

Tillis was a member of the Country Music Hall of Fame and the Grand Ole Opry. He was one of country music’s most beloved entertainers, known for his voice and his sense of humor.

Tillis was also an accomplished songwriter. Over course of his six-decade career, he penned a number of classics for artists like Webb Pierce, Bobby Bare and Kenny Rogers. As a recording artist, he took six songs to the top of the charts. More than 600 of his tunes have been recorded by major artists including Kenny Rogers (“Ruby, Don’t You Take Your Love To Town”), George Strait (“Thoughts Of A Fool”), and Ricky Skaggs (“Honey, Open That Door”). Broadcast Music Inc. (BMI) named Tillis Songwriter of the Decade for two decades.

The Tillis family is also planning to hold a memorial service in Nashville in January. More details will be available in the coming weeks.