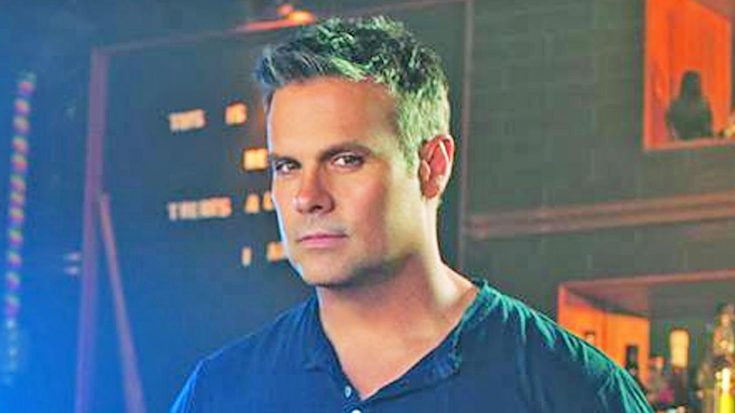 The country music world was rocked when news spread about the sudden death of Troy Gentry, one-half of country duo Montgomery Gentry.

He was tragically killed in a helicopter crash just hours before their concert at the Flyin W Airport & Resort in Medford, New Jersey.

On Friday (Sept. 8), the band released a statement on their social media pages saying, “It is with great sadness that we confirm that Troy Gentry…was tragically killed in a helicopter crash which took place at approximately 1:00 pm today in Medford.”

Gentry’s family has decided to invite his fans to a public celebration of his life at the Grand Ole Opry House on Thursday, September 14 at 11am CST. The Opry will be live streaming it here. According to The Grand Ole Opry, “A private, family internment will follow.“

As much as he was known for his infectious smile and his No. 1 hits, Gentry was known as a man who gave back. He worked with the Make A Wish Foundation, the T.J. Martell Foundation, the USO, as well as being a huge advocate and supporter of breast cancer awareness and research. In 2009, Montgomery Gentry was awarded with the ACM’s Humanitarian Award.

Our continued prayers are with Gentry’s wife Angie, his daughters Taylor and Kaylee, bandmate Eddie Montgomery, as well as the rest of his family and friends.