Garth Brooks In The Running For Presidential-Sized Opportunity 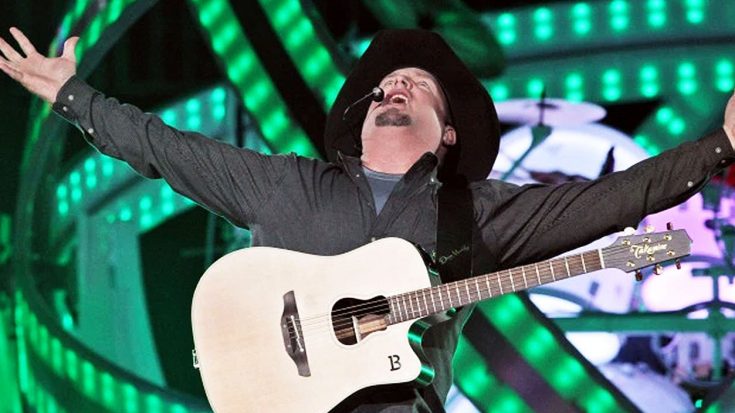 Legend Garth Brooks is undeniably one of the most thrilling performers of country music in light of his incredible talent and endless energy. The singer has always been outspoken about giving back to his fans, crediting their support and love for his music as the major role in his admirable success.

Brooks was recently asked in a brief encounter with a reporter as to whether he’s be interested in performing during the inauguration of President elect Donald Trump. While artists such as Elton John have openly addressed that a performance to commemorate Trump isn’t on their itinerary, Brooks admitted that his job is to serve the people, although he said he had yet to be asked.

However, according to AOL, Brooks’ publicist Nancy Seltzer spoke out on the possibility, explaining, “Garth has performed for the five living presidents. While rumor has it that he has been asked to perform for President-elect Trump, he has not been able to commit yet.”

While the singer stayed silent during the duration of the Presidential campaigns and election, it seems he has been asked to participate in the iconic event! As of now, no list of celebrities partaking in the inauguration on January 20 has been released.

Would you want to see Brooks perform? Let us know!