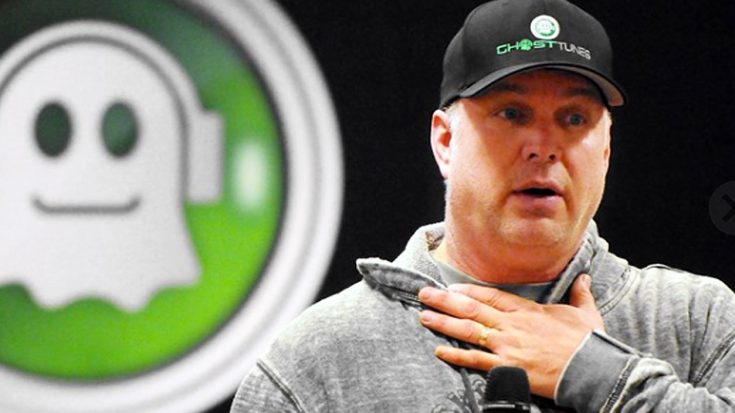 While the holiday seasons are not only a time of love and insanely cold weather, many often take this joyous opportunity to share their blessings and give to those who may need assistance. One country music legend went above and beyond when we opted to make an incredibly generous donation to one of the most notable organizations in existence. Garth Brooks contacted his friend Bobby Bones, host of the Bobby Bones radio show, to give him the good news that not only benefited the organization, but the show, as well.

Brooks has opted to donate $20 to St. Jude’s, a research hospital that strives to treat and find a cure for children affected with diseases, in the name of the radio show. However, Brooks is said to be donating $20 per one of his boxsets sold, Garth Brooks – The Ultimate Collection, located exclusively at Target.

Radio host Bones took to his Twitter to inform his followers of Brooks’ incredibly generous offer and to encourage fans to buy the boxset for not only a good cause, but for quality music. Brooks will be counting every boxset sold before Christmas into his donation, so be sure to snag them before then! Nicely done, Garth!

Garth called me ystrday. said he wanted to donate $20 to @StJude in the Bobby Bones Show name to @StJude for every boxset sold til Christmas

The boxset is loaded with a ton of musical goodies, including a riveting version of Brooks’ hit “Friends In Low Places” accompanied by the one and only George Strait! Check it out below!