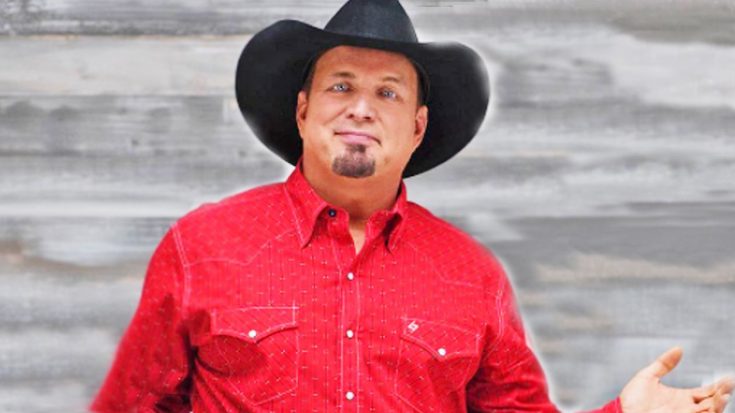 Between being named this year’s “Entertainer of the Year” at the 2016 CMA Awards and becoming the highest-selling solo recording artist in history, Garth Brooks is having one of the best years of his career. Showing no signs of slowing down, the country singer made a recent announcement many of his fans will be happy to hear.

The “Friends in Low Places” singer announced that his world tour will be touching down in Memphis, making this the one of the last chances for east coast fans to see him this time around. Wife Trisha Yearwood will be joining Brooks for a massive show to be held at the FedEx Forum on Feb. 4.

While the singer has hinted that he’ll be wrapping the tour in Nashville, according to Taste of Country, this will be the last easily accessible tour date for Arkansas and Mississippi fans to catch the country singer this tour circuit.

Brooks and Yearwood are currently on a break from the tour but are scheduled for three acoustic shows next month taking place in Hawaii, commemorating the 75th anniversary of the attack on Pearl Harbor.