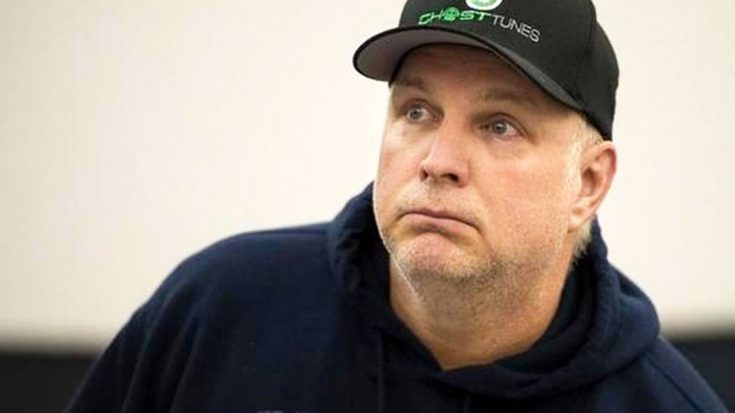 Country music legend Garth Brooks was seen signing autographs for eager fans when a TMZ reporter asked the singer a question that evoked the perhaps first politically affiliated answer we’ve heard from Brooks all year! The reporter questioned Brooks as to whether he would exclusively perform during President elect Donald Trump’s upcoming inauguration.

“I don’t know,” replied the “Friends In Low Places” singer. “I haven’t been asked.” The reporter pressed on, “Is it a possibility [that] you’ll actually perform?” Confidently, Brooked replied, “It’s always about serving. It’s what you do.”

As the reporter continued to glorify Brooks for his widely loved concerts, the singer thanked the man for his kind words.

While Brooks admitted that he would be accepting of any offer, various fellow performers have not been as willing to “serve”.  Music legend Elton John previously addressed that he would not be partaking in any performance for the President elect.

Would y’all want to see Brooks perform for the big day?