By Jennifer Pernicano on March 21, 2017
Advertisement 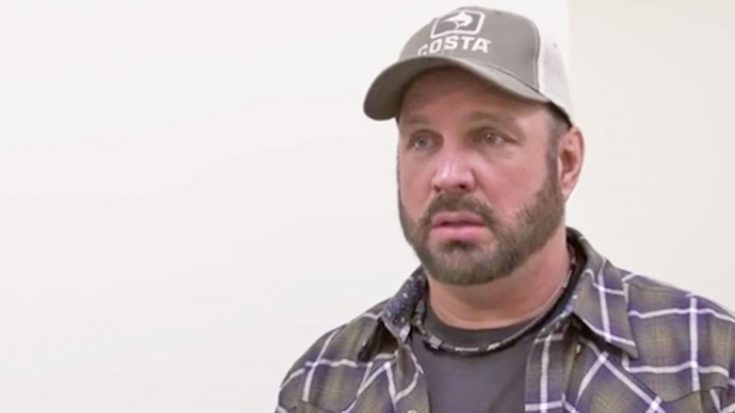 Lately, Garth Brooks’ youngest daughter has been making headlines and breaking the Internet.

Following in her famous dad’s footsteps, Allie is pursuing a career in music and has started her journey by posting videos of herself singing cover songs on Facebook and YouTube.

She has caught the eye of millions of people and because she isn’t using the help of her father, who is the best selling country singer of all time, she has earned their respect even more.

Earlier this year, she covered Garth’s famous 1995 song “She’s Every Woman” and completely blew everyone away. Rare Country caught up with Garth to find out how he feels about his daughter’s music.

He’s got mixed feelings when it comes to her singing his material, though.

“When she does a Garth Brooks song, it makes me feel proud, but I also hate the fact that she does it better than I do,” he says with a laugh. “I hate that, because she’s real intelligent on the guitar as well. Real great about melody.”

The compliments go both ways. When posting her cover, Allie captioned the video, “Honestly might be the most well-written song to ever bless my life.” Her dad happened to co-write the tune with songwriter Victoria Shaw.

Watch him talk about his talented daughter here, and watch her cover “She’s Every Woman” below.

Honestly might be the most well-written song to ever bless my life.