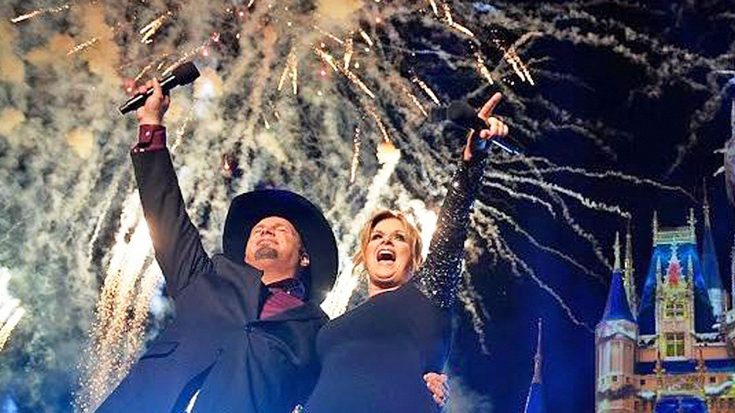 It seems like us, the fans, have surely have one legendary friend in low places, as country music sensation Garth Brooks has just made our holidays that much more memorable! Brooks has continued his partnership with Amazon, making his live-streaming music exclusive to the mogul while releasing hard copy albums to other various outlets. However, Amazon has just released a riveting bit of information that Brooks’ fans are elated over!

Amazon and Brooks have ultimately concluded that they will be making available Brooks’ extensive musical catalogue, a complete 16 album collection! According to The Verge, the newest additions will be available on December 24 at the stroke of midnight, just in time for those Christmas wishes! Those who possess that Amazon Music Unlimited subscription will have the opportunity to live stream the entire bundle, while those who lack the subscription will be able to buy the albums for inclusion on this long-awaited opportunity!

Amazon Music, while a relatively new concept for the internet success, has been the latest rave in terms of music selection and convenience. Subscribers are given a variety of monthly, or yearly, prices that differ based on music access and various features.

We can’t wait to get our hands on Brooks’ music for live streaming! Are y’all just as excited?