George Strait Comes Back To Texas For Surprise Performance 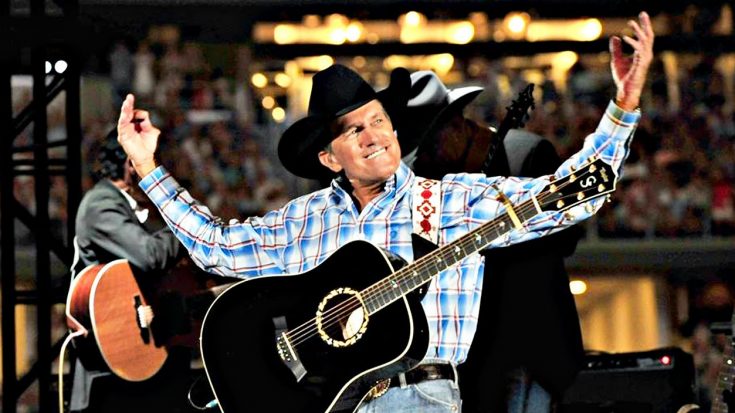 With a massive set of shows solely set in Las Vegas, this classic country crooner is making smiles happen all over Texas with this new announcement!

After popping back over to his home state for a benefit concert on Tuesday night (September 12th), George Strait has announced a surprise show for his fellow Texans that will have everyone scrambling to buy tickets.

Taking to Instagram to help the Erwin Center celebrate their 40th anniversary, Strait revealed that he would be appearing at the longstanding Texas venue in summer 2018 for one night only – an exclusive show just in honor of the Erwin Center’s epic celebration!

Strait hasn’t been on a full-fledged tour since 2014, but has done several groupings of shows for his “Strait 2 Vegas” mini-residency. This is one of the first shows outside of his Vegas set that folks can purchase tickets for.

While no further details have been announced for the show, we are certain they will come out sooner rather than later – and you’re going to want to be quick to buy a ticket because they will sell out fast!

Watch one of Strait’s epic performances at the Erwin Center below and let us know if you’ll go see him perform for their 40th anniversary!