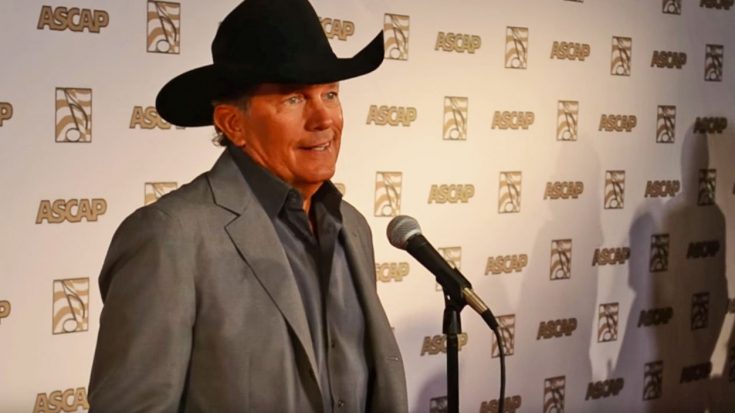 Just before performing a concert, the legendary singer shocked all of his fans after revealing something nobody saw coming.

While George Strait hasn’t been on a tour since his farewell tour closed in 2014, being one of the biggest acts in all of country music meant he couldn’t stay off the stage for long!

Having already performed several shows during his recent Strait To Vegas series that was supposed to end in September (but has been extended through December), The ‘King of Country’ announced that he was adding 10 more shows to a new series titled 2 Nights of Number 1s!

With the original tickets for Strait To Vegas selling out in just minutes, fans went wild when they got the news that they might be able to see their favorite country singer in person one more time!

The dates are scattered throughout 2017, so there’s sure to be a time when y’all can go see him!

Tickets for the event will go on sale starting Friday, December 2nd, 2016 at 10 p.m. PST and you can purchase them at the Strait To Vegas website.