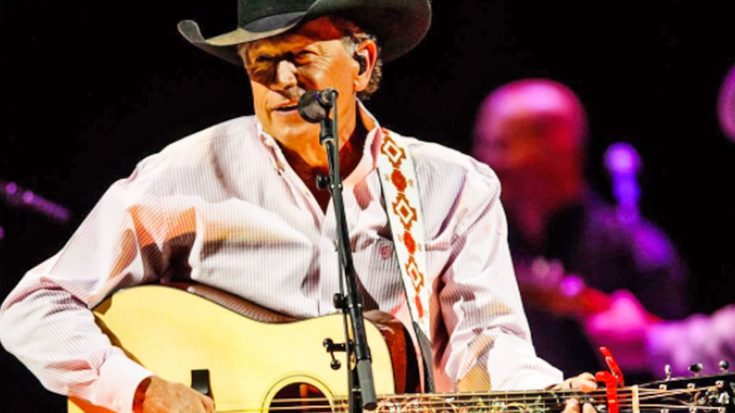 Tropical Storm Harvey strengthened into a Category 4 hurricane, dropping down between Port Aransas and Port O’Connor, Texas last Friday night (August 25). Since making landfall, Hurricane Harvey has moved across the Gulf Coast to Houston, devastating the inhabitants of one of the nation’s largest cities.

Unfortunately, unlike many cities the hurricane has hit, Houston did not order evacuation, therein resulting in the city taking one of the biggest hits from the massive rainfall. The natural disaster has left 13 people dead, dozens injured, and much of the population dislocated from their homes.

In the wake of disaster, one of the most famous Texans, George Strait, had remained silent since the storm dropped down. The country music icon took to Twitter to release and emotional message on the tragic event that has “personally affected” his close friends and family.

“Thoughts & prayers are w/ all affected by the storm. My family & friends were personally affected in surrounding areas. God bless us all,” wrote Strait via Twitter.

Thoughts & prayers are w/ all affected by the storm. My family & friends were personally affected in surrounding areas. God bless us all.-GS

Additionally, Strait took to Facebook to share he is working on putting together relief efforts with the country music community at large to help out those affected by the storm.

Please continue praying for the city of Houston. If you’d like to donate to those affected by Hurricane Harvey, click here.