Get Ready, Because Taylor Swift Is Releasing A Brand-New Country Song

By Miranda Raye on April 13, 2018
Advertisement 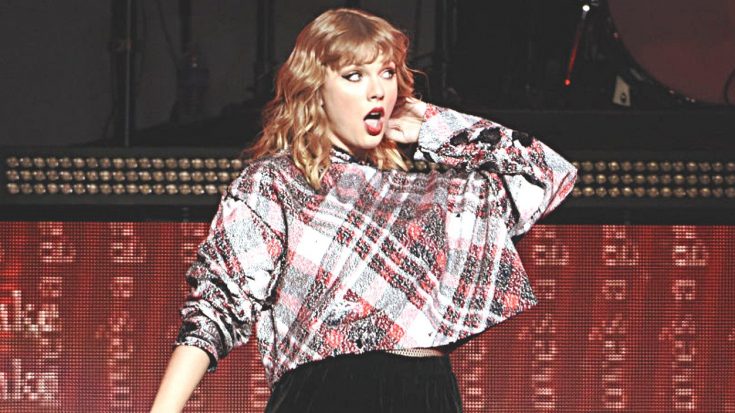 After a multiple-year hiatus, hit country duo Sugarland sent fans into a frenzy when they revealed they were working on new music. They first released a single, titled “Still the Same,” while keeping details of their new album under wraps.

Finally, Sugarland revealed that their upcoming album will be titled Bigger. The record is set for release on June 8, a day that couldn’t come soon enough for the duo’s devoted fans.

As if there wasn’t already enough of a reason to be hyped about the new album, Sugarland surely had a few people freaking out when they unveiled the tracklist on Thursday (April 12).

With the exception of one song, all of the album’s songs were written by Sugarland’s Jennifer Nettles and Kristian Bush. As for the other song, titled, “Babe,” it was written by none other than Taylor Swift, as well as Train lead singer Pat Monahan.

While Swift typically only writes songs for herself, she’s made some exceptions in recent years. She famously self-penned Little Big Town‘s “Better Man,” a song that went on to win the CMA Award for Song of the Year.

But Swift’s involvement with Sugarland’s new song “Babe” goes beyond a writing credit. She’s also going to be a featured vocalist!

Why This Is Important…

This is noteworthy, since Swift hasn’t recorded a branded “country” song since making her transition to pop in 2014. Unless you count her song “New Year’s Day,” which came from her pop album Reputation but was released to country radio in November 2017.

Needless to say, it’s pretty clear which song Sugarland’s fans are probably looking forward to hearing the most! While “Babe” isn’t out yet, you can still enjoy a taste of Bigger by listening to their current single, “Still the Same” in the clip below.

Are you excited that Swift is making an official return to country music? Who knows, maybe this means she’ll record another full country album one day!