Grammy-Winning Country Artist Forced To Cancel All Shows For 2017

By Miranda Raye on September 20, 2017
Advertisement 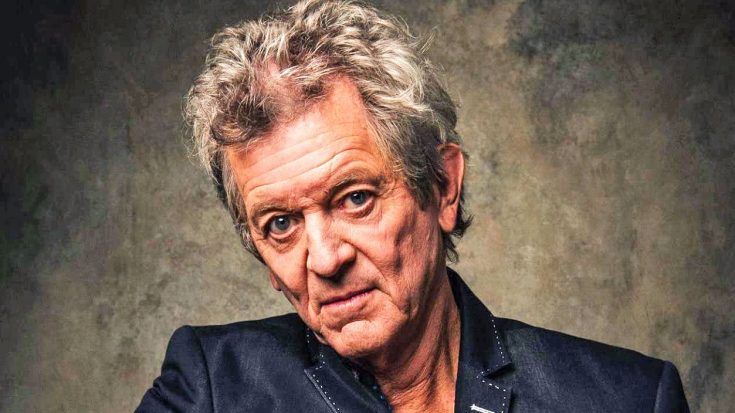 Those who planned to catch Rodney Crowell in concert this year got some bad news on Tuesday (September 19). As the 67-year-old singer announced, he has been forced to cancel his remaining shows for the year.

Crowell broke the news to his followers on Facebook, writing that he “regretfully” had to cancel all of his scheduled shows for 2017. He explained that he had to cancel the shows because of his health, and his doctors advised him to take some time off.

“An impressive team of doctors have confirmed what for the past year I’ve instinctively known: dealing with the root cause of my health issues requires complete rest,” he wrote.

Fans filled the comments with prayers and well-wishes for Crowell’s quick and complete recovery.

As of press time, all of the 2017 tour dates Crowell had scheduled have been removed from his website. His next show is scheduled to take place on January 22 as part of the Outlaw Country Cruise.

Although fans will have to wait a little longer to see Crowell perform, the wait will be well worth it. The Grammy-winning singer has scored five number one hits over the course of his career, including “After All This Time,” “I Couldn’t Leave You If I Tried,” and “It’s Such a Small World.”

Tune in below to watch Crowell sing one of the tracks off of Close Ties, titled “It Ain’t Over Yet.” The song is a collaborative piece, as Rosanne Cash and John Paul White are both featured vocalists alongside Crowell.

We’re sending our prayers to Crowell, and hope he is back in good health soon. We can’t wait to see him on the road again in 2018!