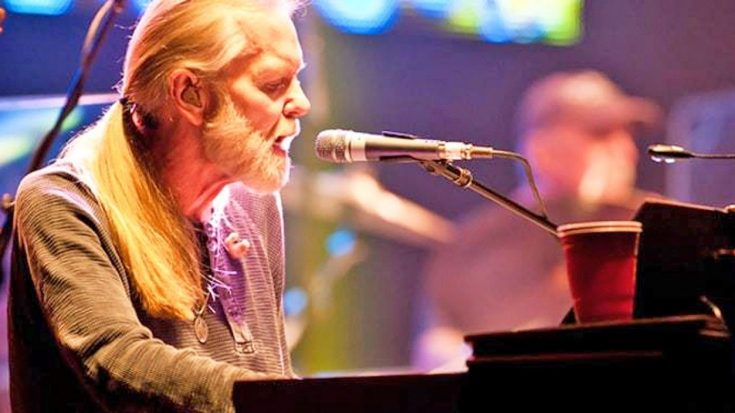 After several media outlets reported that Southern Rock legend Gregg Allman entered hospice care as “the result of a long history of illnesses, including the need of a liver transplant in 2010,” his manager is coming forward to say that these reports are false.

An Allman representative told Variety that the rumors, which began early Monday morning (April 24), are “untrue”. Shortly after his rep spoke with the publication, a statement was released on Allman’s official Facebook page.

“Hey everyone. I just wanted y’all to know that I’m currently home in Savannah resting on my doctor’s orders. I want to thank you for all the love that you are sending. Looking forward to seeing everyone again. Keep Rockin’,” it read.

Fans have been worried about the rocker’s health in recent years due to an irregular heartbeat, hernia, liver transplant, and respiratory infection. Since he cancelled his entire 2017 tour schedule due to “undisclosed health reasons”, this had fans on edge about his well being.

We are thankful he is not in hospice care, but the 69-year-old still needs our prayers while he is recovering from whatever he is going through. Sending our prayers to Gregg, and hopes for a speedy recovery.