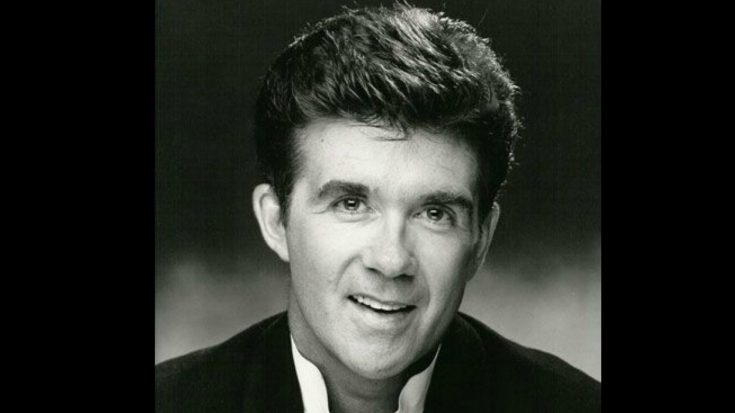 TMZ first broke the news and shared that Thicke had a heart attack while playing hockey with his 19-year old son, Carter. He was later pronounced dead at the hospital.

Thicke is survived by his wife, Tanya, and three children, Carter, Brennan, and the singer Robin Thicke.

Thicke was best known for his role on the popular sitcom Growing Pains in which he played Dr. Jason Seaver in the late 1980’s and early ’90s. Thicke was nominated for three Emmy Awards as a writer. A talented musician, he also composed theme songs for several popular television shows including Wheel of Fortune and Diff’rent Strokes.

﻿Fellow stars are mourning Thicke’s death, with most sharing a touching tweet that the actor posted four years ago.

Live life so completely that when death comes to you like a thief in the night, there will be nothing left for him to steal. (anon.)

Rest in peace, Alan Thicke. You will be missed.