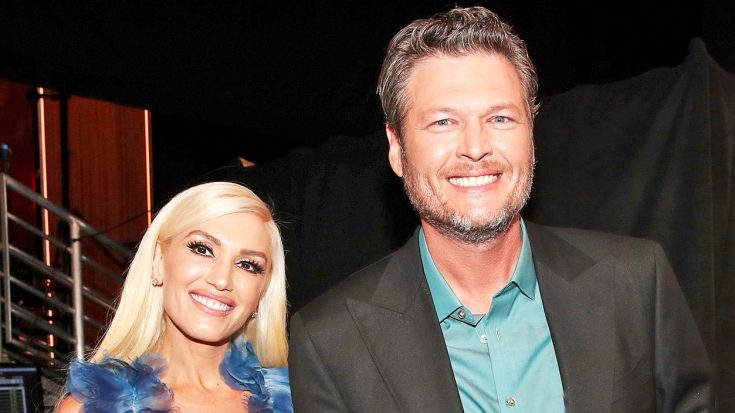 Following the devestation caused by Hurricane Harvey in Texas, many of the entertainment industry’s brightest stars expressed their desire to help relief efforts. That desire resulted in the creation of the Hand in Hand telethon concert.

The concert will take place in seperate locations, including Los Angeles, New York City, and Nashville. George Strait‘s benefit concert in San Antonio will also be a featured part of the broadcast.

Blake Shelton is in charge of hosting the Nashville portion of the show along with actress Reese Witherspoon. Born in Louisiana, Witherspoon developed her ties to the country community when she starred as June Carter Cash in the Johnny Cash biopic, Walk the Line.

In addition to Shelton and Witherspoon, dozens of other singers, actors, and television personalities committed to the benefit when it was first announced. Now, a few new entertainers have signed on to lend a hand with the concert. One of those entertainers is none other than Shelton’s girlfriend Gwen Stefani, who is known for her solo career and as a member of the band No Doubt.

There’s no word as to whether or not Stefani will be with Shelton in Nashville or if she will be at one of the other locations. It is also unclear if she will be performing during the concert, or simply helping out.

Other than Stefani, some other new additions to the Hand in Hand benefit include country power couple Tim McGraw and Faith Hill and actress Nicole Kidman, who is married to Keith Urban. Former Nashville star Connie Britton, who played Rayna Jaymes, will also help out with the telethon.

The concert is set to air on Tuesday (September 12) at 8 PM, and can be found on ABC, Bravo, CBS, E!, FOX, HBO, MTV, MTV2, MTV Live, MTV Classic, NBC and Oxygen, and CMT. Those who live outside of the U.S. can catch a livestream of the show on YouTube, Facebook, Twitter, AOL, Huffington Post, and Yahoo.

Since Hurricane Irma struck Florida, the Hand in Hand benefit has expanded its focus to help with relief efforts there as well. Those who tune in to the benefit can donate via text, over the phone, or by visiting the Hand in Hand website. You can currently donate to the telethon by visiting its website here.

If Stefani does happen to be in Nashville for the benefit, we hope that she’ll perform her duet with Shelton, “Go Ahead and Break My Heart.” The song always seems to be a crowd-pleaser, as it was when they debuted it during a special performance on The Voice. Check out that performance below!

Which star are you the most excited to see during the benefit concert?