Gwen Stefani Forced To Cancel Show Due To Injury 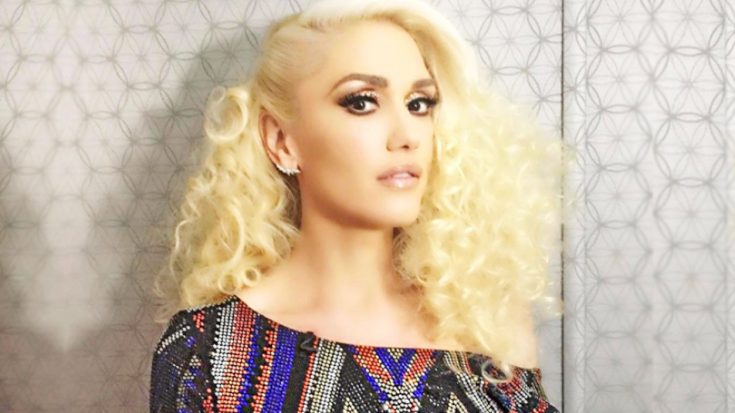 Gwen Stefani was admitted to a Los Angeles hospital following a painful injury occurring on a flight. The singer ruptured her eardrum on the fight late Tuesday (April 25) and was admitted to Cedar-Sinai Hospital shortly after landing.

The singer was slated to perform at the annual Power or Love gala at the MGM Grand Garden Arena in Las Vegas, Nevada. Following the medical emergency, Stefani became unable to attend the event under strict doctor’s orders. The singer apologized for her impending absence in a short video prior to the dinner.

“I am so sorry that I cannot attend tonight,” Stefani said in the video according to Us Magazine. “But I wanted to send a message of congratulations to Andre Agassi and my dear friend Ronald Pearlman,”

The philanthropic event benefits the Keep Memory Alive charity which seeks a cure for memory and movement disorders. The event was set to honor tennis superstar Ronald Pearlman for his philanthropic efforts with the “Community Leadership Award.” Jon Bon Jovi was set to co-headline the event alongside Stefani for the star-studded crowd.

While the Voice judge has yet to acknowledge her injury via social media, she attended both tapings of NBC’s singing competition alongside boyfriend Blake Shelton.

Please join us in sending prayers for a quick recovery.