You’ll Never Guess Which Legend Is Joining ‘The Voice’

By Manly Bryant on January 27, 2017
Advertisement 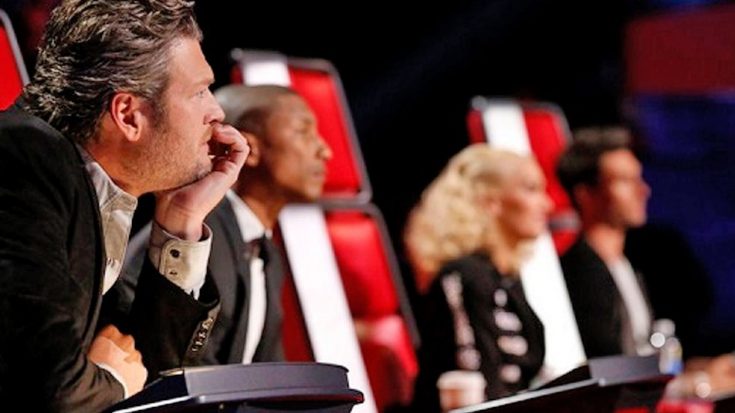 They’re pulling out all the stops for this new season!

Revealed during an early morning broadcast of The Today Show, this returning coach on the forthcoming season 12 of NBC’s The Voice revealed her secret weapon for taking home a win this time!

Her third time coaching, Gwen Stefani isn’t content on going home without a trophy and bringing an incredibly talented individual into their musical dream.

To help her along the way, Stefani has elected one of the top-selling musicians in the world as her advisor – and you won’t believe who it is!

Stefani, who is known for her fashion lines and punk-rock music style scooped up the endlessly talented Celine Dion for assistance bringing her team to the top during this season and they have formed an inseparable bond!

Talking with Today, the two gushed over being fans of each other’s work and how much fun they’ve had working together!

“There’s nobody like Celine,” Stefani gushed in the interview. “To get, like, the prize right here, everybody’s gonna be so mad. The other coaches, I got you!”

“I am blown away by her unbelievable story — to end up having this unbelievable gift, to be able to speak through music to the whole world,” she continued as Celine Dion broke out into song repeatedly. “Her brain, I don’t know what’s going on in there, but it’s crazy inside there.”

They both had quite a few laughs during the interview and it’ll be interesting to see just what kind of an edge a powerhouse like Dion can give Stefani during the competition.

Watch their full interview below and let us know what you think!