Hank Williams’ Spirit Is Said To Haunt The Ryman Auditorium 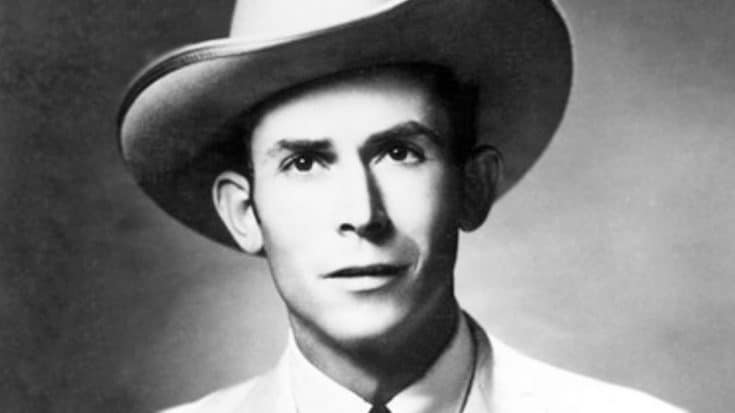 Considering all the history behind the Grand Ole Opry, it’s no wonder that a few ghost stories have found their start on the iconic stage.

One of the most notable ghostly residents in the Opry is none other than the legendary Hank Williams Sr. The website Haunted Places to Go.com explains his various hauntings in an in-depth section of its website devoted to the Ryman Auditorium.

Several employees at the Ryman, which was the Opry‘s home from 1963-1974, say they have seen the ghost of Williams in the building.

Few employees believe they’ve seen Williams’ actual ghost. But many people report seeing white, ghostly figures that could have been him.

One person who believes they saw Williams’ ghost says they saw him walking around backstage. Another person says they saw a white mist appear on stage and thought it looked like Williams singing.

Ryman employees aren’t the only ones who have seen Williams in the area. One visitor believed that he saw Williams’ ghost in an alley that is located next to the Ryman.

His ghost is also said to haunt Tootise’s Orchid Lounge next to the Ryman. And others say his spirit resides in the Andrew Johnson Hotel in Knoxville, where he spent his final night before passing away on New Year’s Day in 1953.

A less famous ghost, known as the Gray Man, is said to haunt the Ryman along with Williams. No one knows who the man is, but many artists and employees have seen him sitting in the balcony that overlooks the stage.

As for the current Opry house, the building is believed to be haunted by another legendary artist, Roy Acuff, who is said to turn on the lights and open the curtains after employees leave.

Still, Williams’ ghost is definitely the most famous of any of the Opry’s rumored ghostly residents.

As a result, Williams’ ghost has become something of a legend in country music, directly inspiring David Allan Coe‘s song “The Ride” and Alan Jackson‘s “Midnight in Montgomery.”

To hear how tales of Williams’ hauntings influenced one of those songs, watch Coe deliver a live performance of “The Ride” in the video below.

If you ever visit the Ryman, keep your eyes open, because you may just be lucky enough to catch a glimpse of Williams while you’re there.