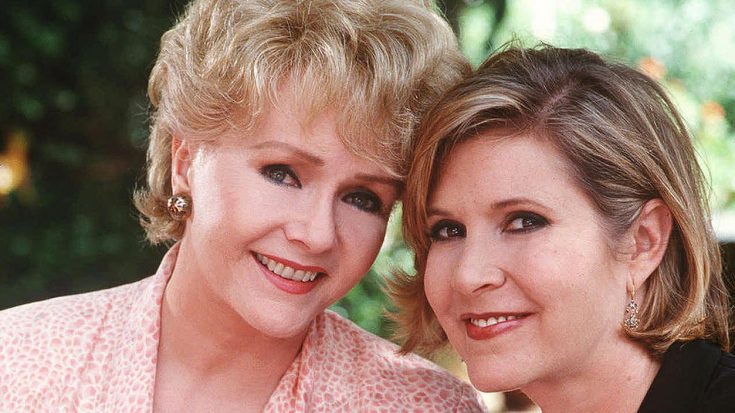 Tragedy struck Hollywood this week when two of its brightest stars passed away just one day apart.

The mother-daughter duo, who lived next door to each other, had filmed an HBO documentary called Bright Lights: Starring Debbie Reynolds and Carrie Fisher, which was set to air in March. Due to the actresses’ untimely deaths the network has decided to push up the premiere date to Saturday, January 7 at 8PM EST.

According to E!, the documentary was filmed throughout 2015 and premiered at the Cannes Film Festival and the New York Film Festival to “stellar reviews”.

Their relationship was a truly love story. In fact, Reynolds was so distraught over her daughter’s death, she told her son, “I miss her so much, I just to be with Carrie,” just minutes before she suffered the stroke.

Bright Lights will feature never-before-seen home movies and an inside look at the wonderful mother-daughter relationship these two had in recent years.

Watch a clip from the documentary below for just a taste of their hilarious and loving relationship with each other. Fisher calls Reynolds “Tsu-mommy” because if you get in her way she turns into a tsunami and also makes fun of her for still having a flip phone!